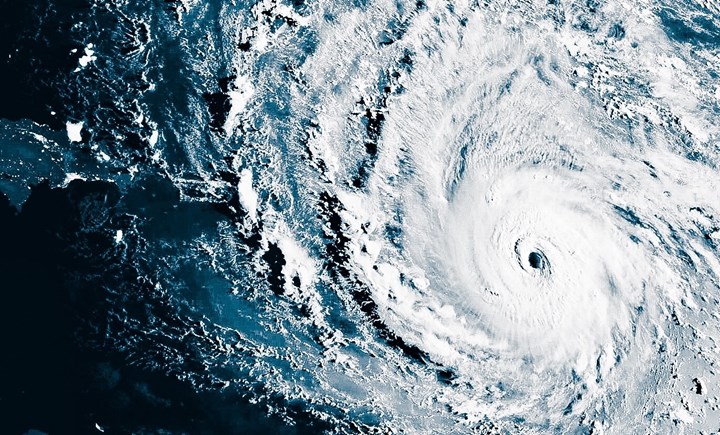 South Carolina is one of the most vulnerable states in the nation to be impacted by hurricanes and tropical storms.  Six coastal counties border the Atlantic Ocean. These counties have more than 200 miles of general coastline, and another 21 inland counties may be directly affected by these storms. Densely populated coastal areas, especially during peak tourist seasons, coupled with the generally low coastal elevations significantly increase the state's vulnerability. The greatest threat to life and property associated with a hurricane and tropical storm is storm surge. Other effects include high winds, tornadoes, and inland flooding associated with heavy rainfall that usually accompanies these storms.

You can take steps to minimize the loss of life or property during a hurricane. Remember, if a hurricane occurs, emergency responders may not be able to immediately reach you. You should be prepared to be self-sustaining for at least three days.