The South Carolina Emergency Management Division can trace its lineage back to 1950, although a predecessor in some form probably existed in the context of the Home Guard, which was established during World War II.

South Carolina Civil Defense was organized under Act 888 of 1950 as a division of the Adjutant General's Office at No. 6 Hampton Office Building in Columbia. The agency was directed by Major General James Dozier -- the state Adjutant General at the time -- with a staff of Deputy Director and Secretary. In 1958, Act 888 reorganized South Carolina Civil Defense as an independent agency. Offices moved to 1416 Senate Street. A new director reported directly to the Governor. The agency's staff expanded to Deputy Director, Secretary, Coordinator of Women's Activities and Steno Clerk. 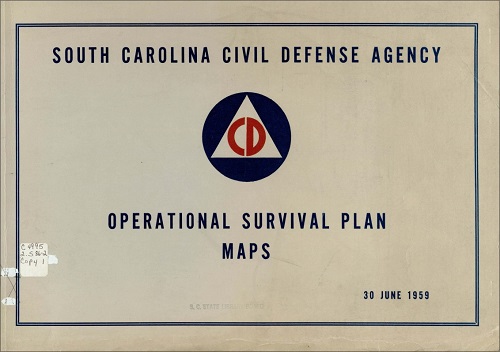 In 1973, Acts 128 and 410 provided for reorganization of the agency as the implementing and organizational agency for the newly formed State Disaster Planning Board and renamed it as The South Carolina Disaster Preparedness Agency. The Board was the agency's governing body; it consisted of the agency Director, the Adjutant General, the Chief Highway Commissioner, the General Services Director, the Chairman of the Public Service Commission and the General Manager of the Educational Television Commission. The Board formulated and promulgated agency policy. The staff continued to grow and by 1973 included nine Civil Defense Coordinators, a Survey Officer, a Training Officer and an expanded Radiological Division. 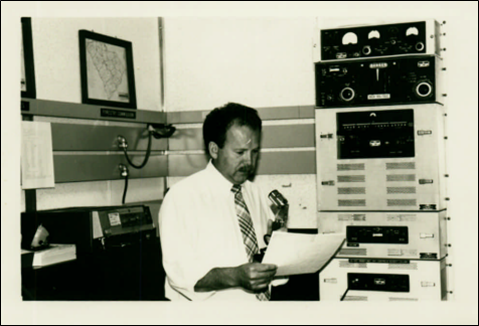 In 1977-1978, Act 138 established the agency as a division in the Office of the Governor. The Governor became head of the State Disaster Planning Board, still the agency's governing body, followed by the Adjutant General, Chief Highway Commissioner, General Services Director, Chairman of the Public Service Commission and the General Manager of the Educational Television Commission. The agency Director assumed duties of Secretary and become an ex-officio member of the board. With these changes, the agency decreased in size.

Additionally, on May 22, 1982, South Carolina Regulation 58-101 was passed, detailing the emergency preparedness standards for the state. Under this regulation, county governments were responsible for the conduct of operations within their jurisdictions with the state providing support as needed. 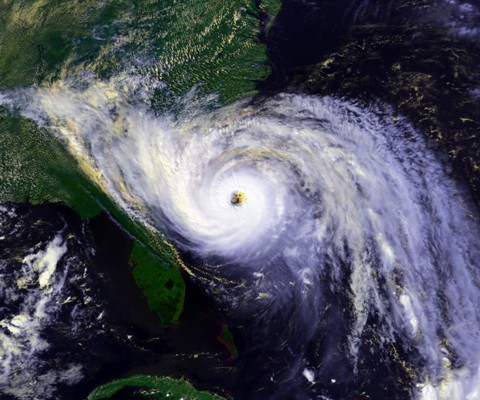 The first major disaster the Emergency Preparedness Division would respond to was Hurricane Hugo, which hit the South Carolina coast on Sept. 22, 1989. Making landfall north of Charleston Harbor, the Category 4 storm caused 35 casualties and more than $6.5 billion in damages, at the time the costliest hurricane to hit the United States.  A Presidential declaration was issued for the state that included 24 South Carolina counties that sought federal disaster assistance.

On Oct. 1, 1995, the State Warning Point became active in the State Emergency Operations Center as a result of a budget initiative from the Emergency Preparedness Division. The Warning Point provides a 24-hour-a-day center to monitor, collect and disseminate pertinent disaster and emergency information to government officials at all levels.

In 2000, a portion of the National Guard Armory off Fish Hatchery Road in West Columbia was renovated and turned over to the Emergency Preparedness Division. This new location provided enough space for the Division, State Warning Point, and the State Emergency Operations Center to coordinate the activities of more than 50 government and private-sector organizations. This state-of-the-art facility has helped ensure the state is prepared for emergencies.

The South Carolina Code of Laws were amended in March of 2002, changing the name of the State Emergency Preparedness Division to the South Carolina Emergency Management Division. This change was made to represent the different phases the division is involved in: mitigation, preparedness, response, and recovery. This change also follows the trend of numerous national, state and county emergency offices that had already changed their names to more readily reflect their missions.

In 2006, the South Carolina Emergency Management Division established six emergency management regions. The regions provide staffs that live within their local counties.  The staffs coordinate with county emergency management personnel on plan enhancement, training and exercise development and evaluation.  In addition, they provide first-hand information to the state.

South Carolina entered into a period of relative calm, with no major disasters. SCEMD assisted with localized emergencies by request, such as the tornado outbreak in March of 2008, the Highway 31 fire and severe storms in 2009, as well as lending aid to other states during their own disasters in 2010 and 2011. In 2011, South Carolina was the only state in the country without a disaster declared by the President.

SCEMD was not immune to the effects of the Great Recession beginning in 2008. The Division saw its staff and resources reduced by more than half, while still attempting to maintain a level of readiness for emergencies both locally and statewide.

That changed; however, beginning in February of 2014, when the entire southeast experienced once of the worst ice storms on record. The ice storm resulted in one of the worst disasters South Carolina had experienced up to that point, coming in second to Hurricane Hugo in terms of total cost.

The lessons learned during that ice storm would be invaluable the following year when, in October of 2015, the Palmetto State bore the brunt of torrential rains and historic flooding. As a result of this flooding incident, Hurricane Matthew in 2016 and Hurricane Florence in 2018, SCEMD has coordinated more than $1 billion worth of recovery efforts throughout the state.

The following year, South Carolina faced yet another storm with Hurricane Dorian. Many coastal areas saw flooding and damage to homes as Dorian made landfall in North Carolina. It was during this response the newly formed Joint Disaster Intelligence and Analysis Cell was fully engaged for the first time. A combined effort of subject matter experts, the “Intel Cell” used all available information in an attempt to predict the possible impact of the storm, creating potential scenarios state and local emergency managers could use to plan and prepare.

Just months following Dorian, the first patients in South Carolina were diagnosed with the novel coronavirus, COVID-19. SCEMD became heavily engaged in March 2020, supporting the Department of Health and Environmental Control by coordinating the overall state response to the pandemic and supporting local agencies as requested. In the middle of the response to COVID-19, a severe storm on April 13 generated at least 22 confirmed tornados throughout the state. More than 1,500 homes were affected by the severe storm. Of those, more than 200 were totally destroyed.

Governed by dedicated plans and procedures, tempered by experience, the South Carolina Emergency Management Division remains dedicated to its mission to save lives and protect property in the Palmetto State.